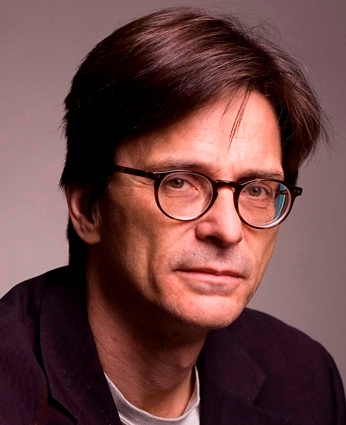 For many, it's hard to imagine working in institutions based on real cooperation because the society in which we live is structured on such a different notion. Yet if we think of experiences when we feel authentically most at home - not just our home with family, but with friends, in political groups, at church, in a community association - we typically feel powerful not because we can force people to do things or can ignore other people's needs in our decisions; we feel powerful when we come together with others to create something we couldn't have created alone. . .

The most creative force does not come from a power, centralized either in one person or one institution and its bureaucracy, which imposes its will on others and treats people as inputs whose energy can be plugged into a formula for production. The most creative force comes from distributed power that channels the contributions of many into ends that people define collectively. This goes against the cultural icon of the heroic figure, who may enlist the help of thers but, in the end, draws on a power that is individual and ultimately in conflict with other power in the world. Heroic figures typically are overrated, as those who are put in that role often understand. In Brecht's play Galileo, the famed scientist's assistant is devastated when Galileo recants his scientific beliefs under threat from the Inquisition. Andrea confronts Galileo: "Unhappy is the land that breeds no hero." Galileo responds, "No, Andrea: Unhappy is the land that needs a hero."

- Robert Jenson in All My Bones Shake